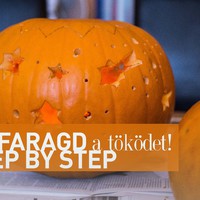 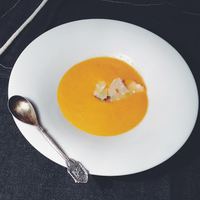 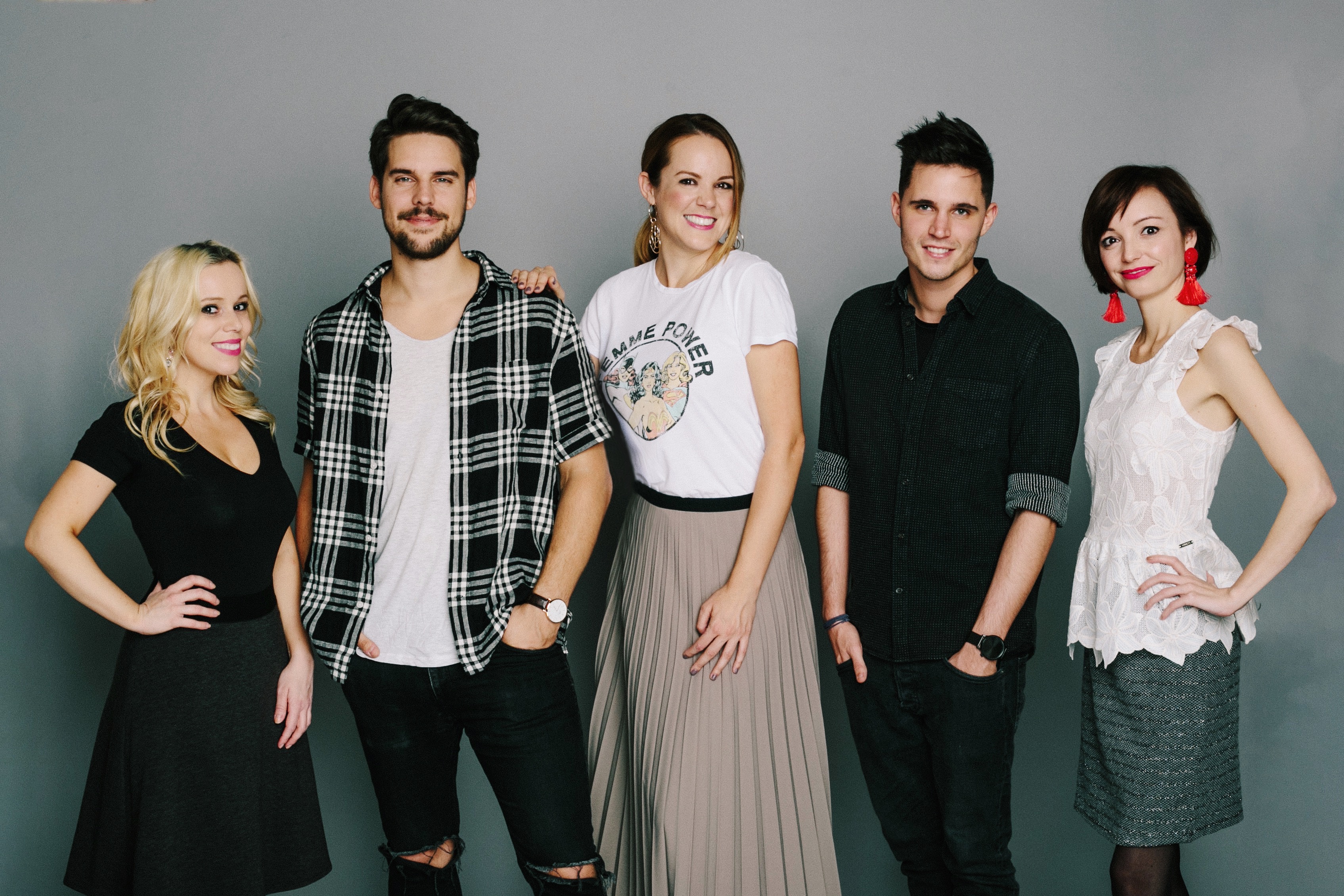 On the first of November youngsters turn inside out just as dead from their grave, when they hear Halloweens’ calling words. Spiders climb on tops and everybody is fighting for the same goal: after irresponsibly evoking them, scare the ghosts away! 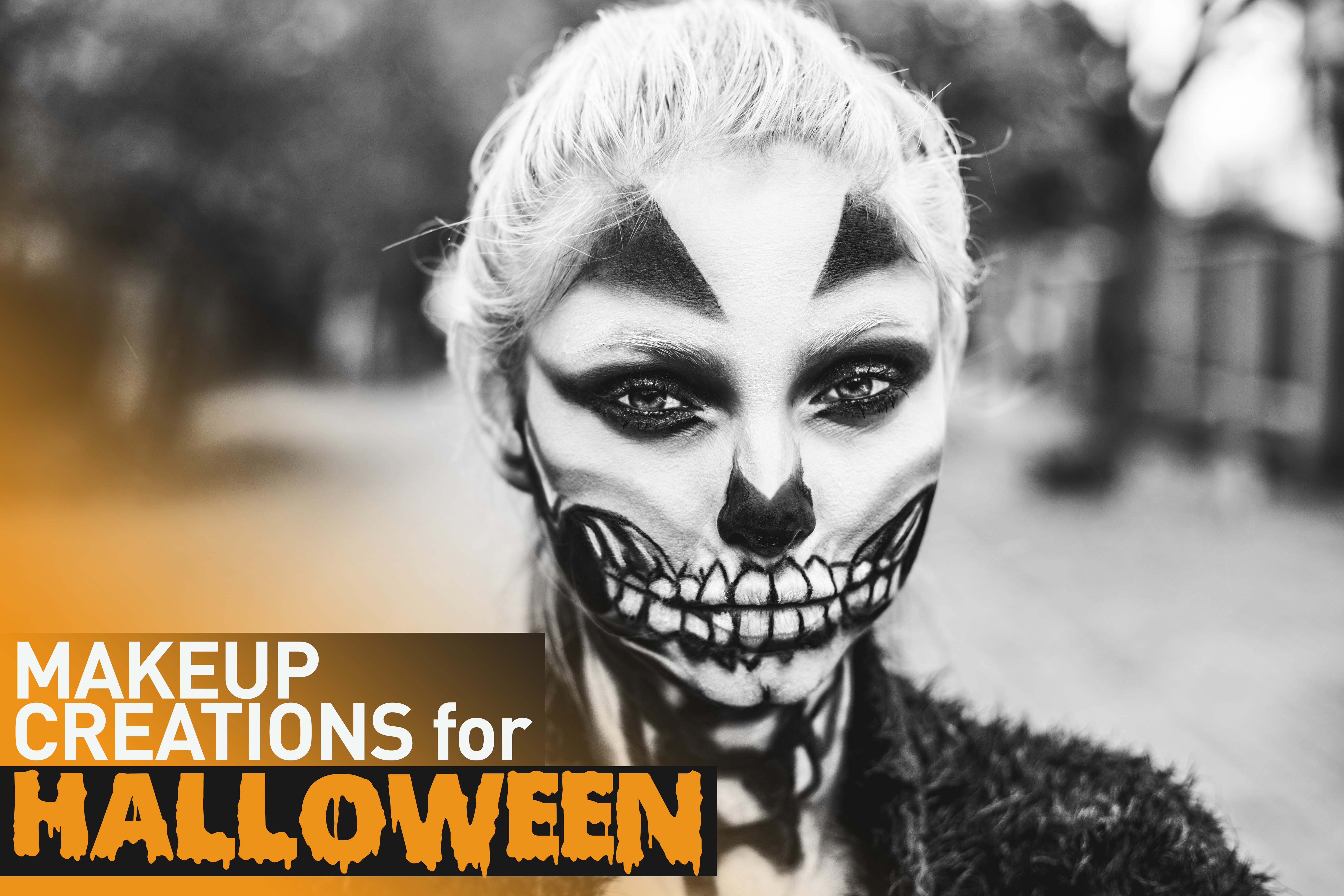 Our grandmothers and grandfathers were afraid, but the children of the modern age realized that dressing up in  scary costumes is fun enough to do it every year and airily partying in the scary costumes after expanding our limits. At this time the net, dominated by the bloodthirsty eight-legged, is pestered by better and better recipes, decoration ideas and obviously we don’t have to search for long for creative costumes that can be prepared at home. To dress up as witches and vampires is rather tacky, outfits and makeups that outcome the scariest horror films are much cooler.

Obviously we wouldn’t ask anyone to pour silicone-wounds for themselves, but after choosing carefully which horror character we would like to dress up as, it is beneficial to have the right makeup for it. For example you can not have a nice and pretty face if you have been linting for ages; moreover it might not seem okay to have a red cheeked face on the top of a skeleton body. 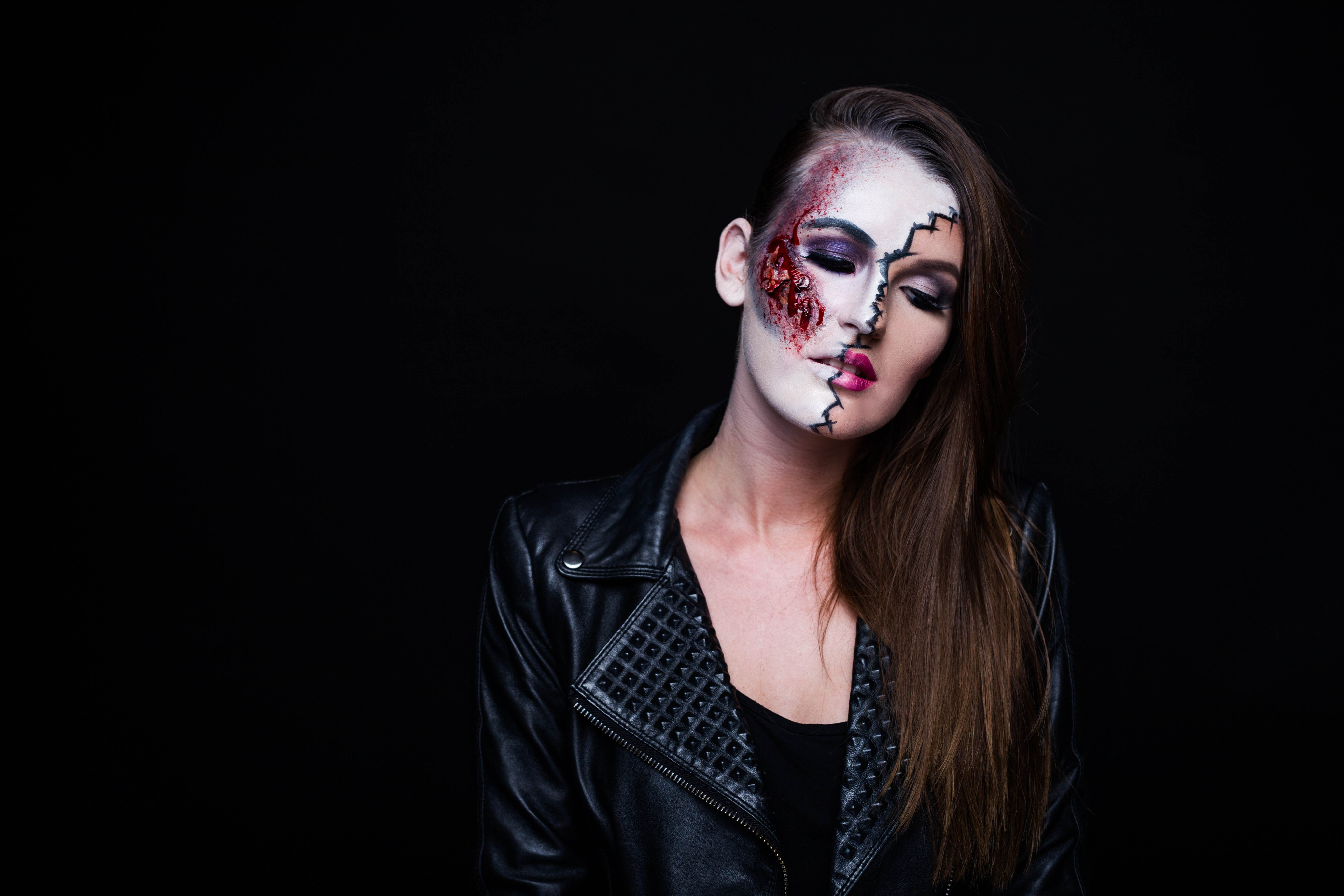 However one day maybe everything could be perfect, and if everything is inside-out what if the makeup artist wouldn’t make you prettier but horrific? Most probably everybody would be jealous and would think that you are the part of the newest zombie film that is shooting in the city. 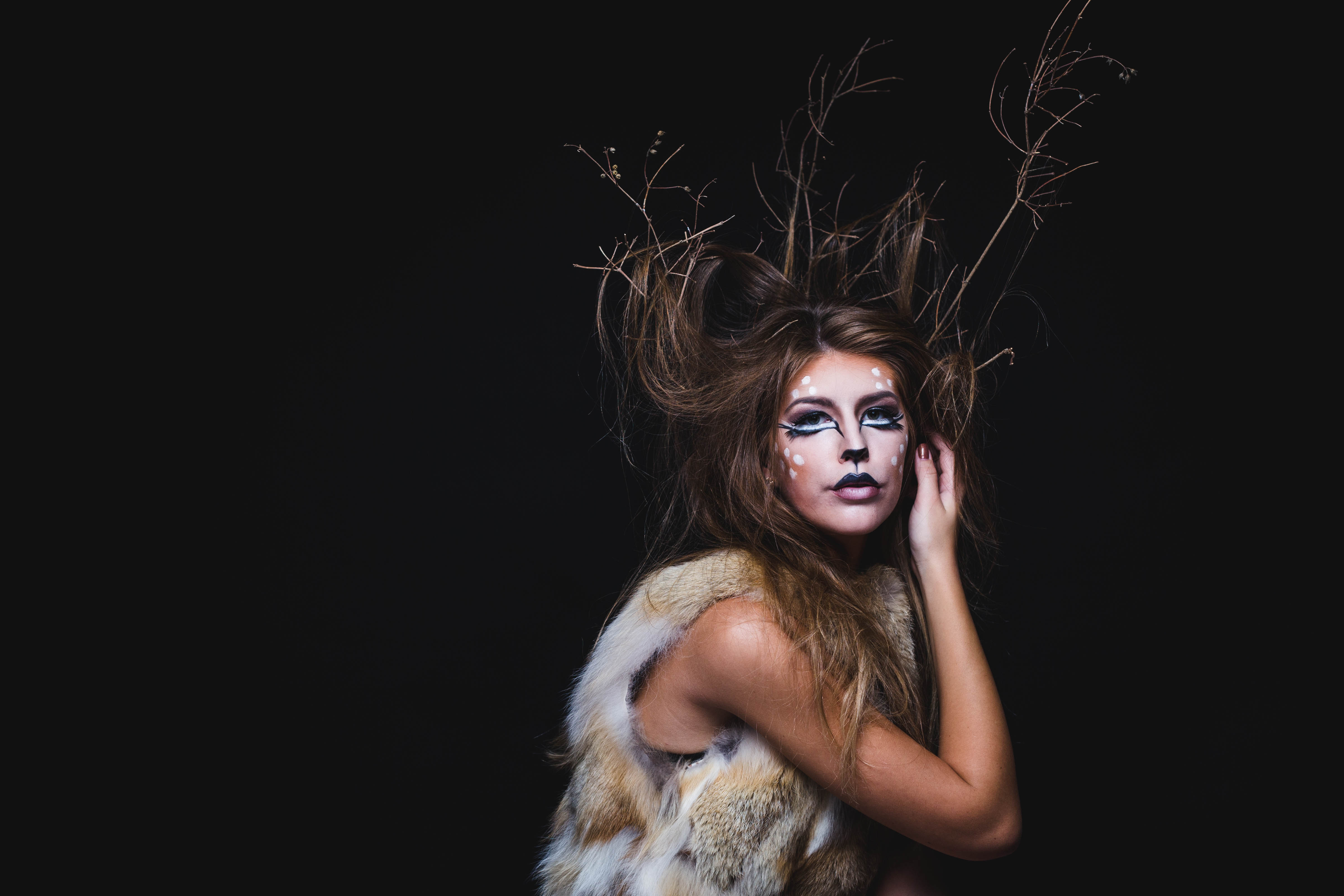 At this point, after looking at the pictures we can tell you that our makeup girl prepared these, who is doing this because of passion and on a friendly price she can change you to the  scariest monster or to the most feared beautiful evil queen. The idea of the costume is yours but it is for sure that she will make it as a whole with the outstanding makeup. No need to say that if you are not tempted by the bloody wounds and skeletons the door is still open, and you can be the prettiest playboy girl or most beatuiful pirate woman.

*Go to your home for free of charge